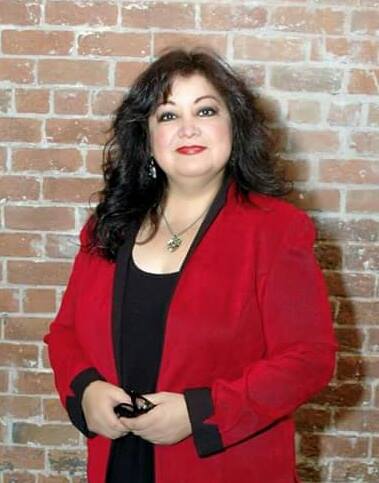 Guzman: Honor RBG by registering others to vote today

Like many of you, I spent the weekend mourning the passing of Supreme Court Justice Ruth Bader Ginsburg. On television, I saw an interview and I paid close attention to a message by the small-framed, soft-spoken woman: “Fight for the things that you care about, but do it in a way that will lead others to join you.”

Her voice so fragile, but her words so powerful.

I never fully realized how much I admired her until we lost her. She stood in defense of everything that many of my friends, colleagues and I advocate for: reproductive rights, labor rights, right to equal access to healthcare, and most importantly civil rights and human rights.

One of her last court decisions was reinstating DACA, protecting Dreamers from deportation.

A few minutes after her passing I started seeing statements on social media from Republican leaders voicing urgency to replace her. Forget the fact that it was these same Republican leaders who blocked the vote to fill a vacant seat on the high court in 2016. Back then, they said the Senate must not vote on the nomination of a Supreme Court candidate so close to a presidential election – eight months away. Now that Justice Ginsburg has passed less than 50 days prior to an election, they want to immediately vote to fill the seat, changing the very rules they had changed in 2016 to fit their political and partisan narrative.

What has changed since then? The election results of 2016, of course, with Republican Donald Trump becoming president. Those in power want to wield their power while they’re still in power, even if that power is short-lived. After all, a Supreme Court appointment is for life.

If you want to truly honor the legacy of Justice Ginsburg, I urge you to do everything you can to register your friends, family and colleagues to vote. The upcoming election – the most important in my lifetime – could decide the makeup of the Supreme Court and whether the advancement of human rights continues or is halted in its track and pushed back.

The power in in your hands, literally at your fingertips. You can register people online from the comfort of your own home simply calling someone on your phone and typing their information into your computer. The entire process over ServiceArizona takes only about 4 minutes – the same amount of time it takes to watch a video CPLC Action Fund put together to demonstrate its simplicity.

The deadline to register to vote in Arizona is Oct. 5.

So today, on National Voter Registration Day, I pledge to honor the legacy of Justice Ginsburg by calling at least 15 of my friends on my cellphone to get them registered to vote.

I pledge to make a difference, and I hope you will join me in this challenge to “fight for the things” that we all should care about.