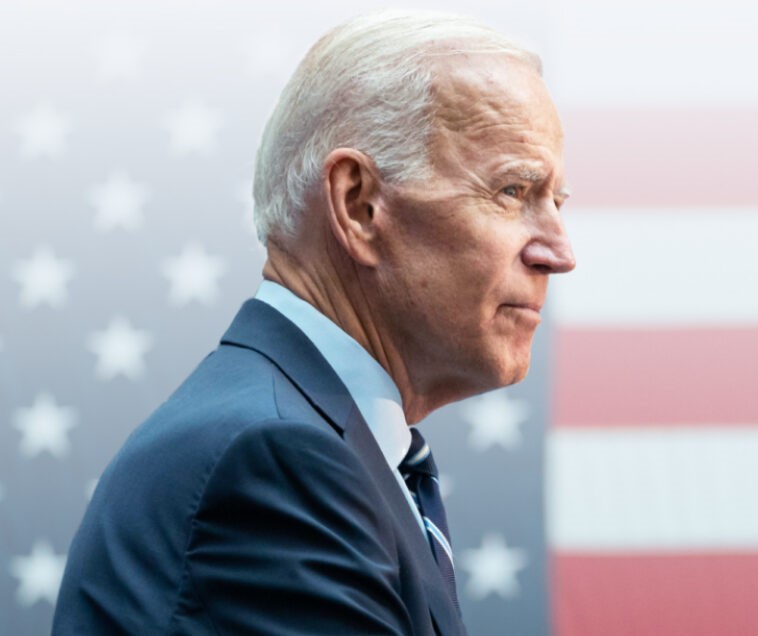 Yes, the Biden campaign has been slow to reach out to the Latino community.

No, that is not reason enough to withhold endorsement of Joe Biden for president.

To support the Trump campaign would be to condone punitive attacks against the Latino community over the last four years, if not invite the continuation of abusive behavior by the nation’s highest office.

Virtually from the launch of his 2016 political campaign – by calling Mexican immigrants murderers, rapists and drug dealers – the Trump Administration has created and continually cultivated a toxic environment against the Latino community.

But perhaps the greatest harm inflicted on the Latino community has been the Trump Administration’s response – or rather, lack of response – in dealing with Covid-19 by downplaying the threat. While President Trump tweets, “Don’t be afraid of Covid,” the fact is black and Hispanic Americans are twice as likely to test positive for Covid-19 as white Americans.

On the other hand, Biden has a plan to deal with Covid-19 on a national level, which includes both additional tests and treatment on the medical side, and on the economic side, more stimulant checks for families and help for small businesses owned by women and minorities.

In no uncertain terms, Biden vows to immediately reverse the Trump administration’s “cruel and senseless policies” that separate migrant parents from their children.

More importantly, Biden plans to establish a pathway to citizenship for Dreamers – and for their parents, saying immigration makes America stronger. Deeming millions as “essential workers” in a pandemic underscores that assertion.

Biden declares that “not be another foot” of the border built would be built if he is elected president, allowing more federal dollars to be spent on worthwhile programs to benefit all Americans in pragmatic terms, not in materializing ideological musings.

As a candidate, Biden has not excited all Latinos, and it’s important to note that is not only because he has been slow in reaching out to the Latino community with his 2020 campaign.

There is the spotty history for Latino support under the Obama-Biden administration, including the fact there were more deportations over those eight years than under the Bush-Cheney two terms.

Also, an Obama-Biden promise to pass comprehensive immigration reform during the first two years of the their administration, when Democrats controlled both houses of Congress, turned out to be a promise broken – further contributing to the broken immigration system we now have.

While DACA was created by the Obama-Biden administration, DACA is but a Band-Aid approach at best, evident in the fact DACA recipients live in the looming fear of deportation still today under the Trump administration. DACA recipients and fellow Dreamers have earned the right to be recognized as U.S. citizens now, and Biden claims to understand this mandate.

Biden may have a way to go in terms of earning the full confidence of CPLC Action Fund PAC. Trump, however, unapologetically has sprinted in the opposite direction, essentially disqualifying himself from any consideration of endorsement due his harmful words and actions against the Latino community.

Bottom line: A vote for Biden can either be a vote for Biden the candidate or a vote against Trump the president. Either way, the Latino community benefits by casting a ballot accordingly.