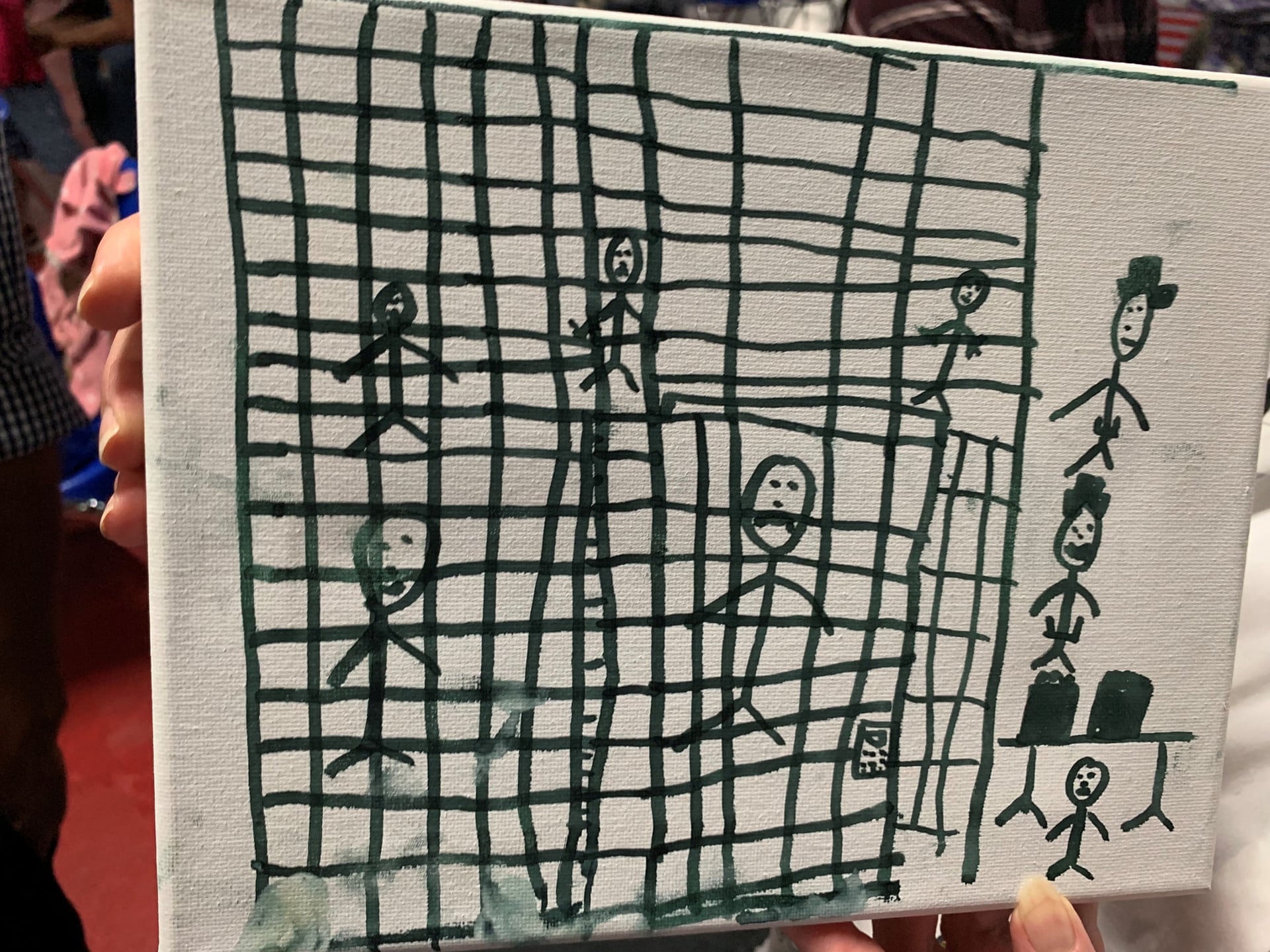 Vote to change shame to pride regarding migrant children

There is great shame on this nation for the inhumane separation of migrant families.

Politics and policies cannot excuse the sin of caging children and deporting their parents with little to no concern on how to reunite families later.

Sadly, news of more than 500 detained children essentially becoming orphans because of a broken immigration policy is not altogether surprising, given the Trump administration’s relentless attempts to dehumanize an entire population.

As a result, our angry, gut-wrenching, heart-breaking, soul-searching reaction should be even less surprising: Have we come to this America? Because this is not America, the shining example of liberty and justice for all. This is a country unrecognizable to its citizens and those who wish to become citizens by fleeing abject poverty and violence in their native nations for the protection and refuge of ours.

Instead of hope, we give them hell.

Yes, there is shame on our nation. But we have the ability to change our nation and return to a culture of civility and moral integrity in our approach and treatment of immigrants.

If we vote for change – real change – shame can return to pride. But if we don’t vote, that is to say if YOU don’t vote, the shame is on you and all of us as a great sin befalls this once-great nation.