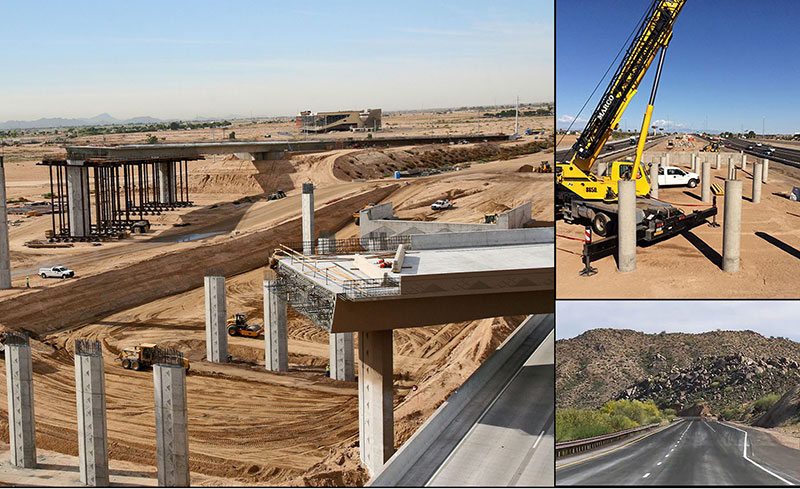 President Joe Biden signed into law the $1.2 trillion infrastructure bill, which was supported and enhanced by both of Arizona’s U.S. Senators, Kyrsten Sinema and Mark Kelly. Arizona will be a big winner in terms of jobs, repairing our bridges and roads, building major highway projects, being more competitive by closing the Digital Divide, securing clean water and protecting the environment.

The list of positive investment goes on. In his remarks, the President singled out Senator Sinema for helping frame the package in a way it could pass with bipartisan support, calling her “the most determined woman I know.”

The “human infrastructure” component of the Build Back Better Agenda is still being debated, with the second part of the package setting up to be an uphill battle worth every inch of the fight to get it passed, with Americas families hanging in the balance. But this first major new investment in decades in our nation’s infrastructure should be celebrated by all Americans, regardless of their political party.

Highlights, as noted by Senator Kelly, include: