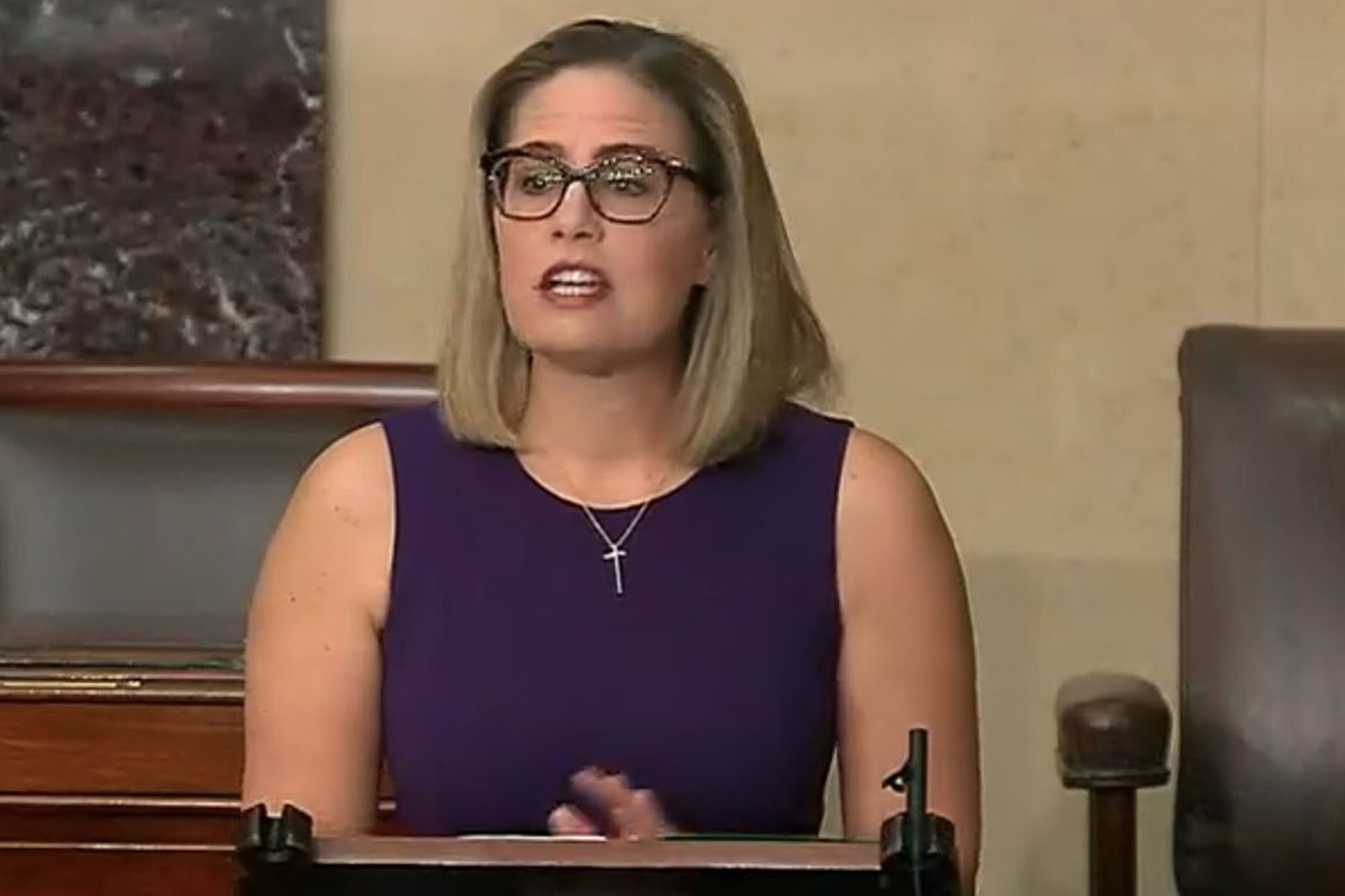 A letter to Senator Sinema regarding voting rights

The following letter was sent to U.S. Senator Kyrsten Sinema today regarding her speech on the filibuster and voting rights legislation. David Adame is President and CEO of Chicanos Por La Causa, and also is Chairman of the Board for CPLC Action Fund.

In listening to your Senate speech on Thursday, it is apparent you have a strong belief regarding the question of which is more harmful to the overall health of a deliberative democracy: Keeping the filibuster or eliminating it? While the answer is debatable, this much is inarguably clear: Democracy itself will die without the protection, perseverance and advancement of voting rights in the United States.

As long-time supporters and partners, Chicanos Por La Causa can disagree and express our disappointment in upholding the filibuster but at the same time respect your stance. You stated your reasons. However, since that hard stance and your vote essentially are the ultimate deciding factors in killing what would have been the most-immediate and -effective method to end the Senate’s partisan obstruction to voting rights, it now falls on your shoulders to find a new way to achieve that goal. As a leader, the onus is on you.

As one of the nation’s largest Latino organizations, we are in your corner to back whatever strategic and obtainable plan you have, but please understand that time is of the essence in this urgent matter. As you acknowledged, many states – including Arizona – already have passed laws to make it more difficult for voters to cast their ballot. The assault will only continue and the related Big Lie regarding voter fraud will only grow without immediate action.

We are encouraged that you stated your support for civil rights groups challenging voter-suppression laws in court. However, please appreciate it is vital that we protect voting rights NOW – not after the upcoming election because it will be too late by then. Democracy will not simply be delayed, it will be dead. Besides, we cannot count on “a judiciary … lopsided in its political leanings,” as you pointed out in your speech. We must have uniform voter rights for our entire nation.

You also noted that you believe the best way to protect democracy is by electing state and local candidates who represent the values enshrined in our Constitution. While a commendable aspiration, this is a long-game approach that will never come to pass because already-enacted voter suppression laws will prevent this from ever happening. We are under attack now, with the aggressive war against democracy on the offensive. As in Jim Crow laws before, there already have been casualties.

Research findings show what we all already know: The targeted potential voters are mostly those in marginalized and poorer communities, including those who are Latino and other people of color including African-Americans and Native Americans. The changing demographics of our nation and thereby our electorate is seen as a threat by those in power, a fact we wished you had underscored in your speech. But even if you had, those words would have been just words that would not have affected anything. Now is the time for action and results. Now is the time for empowerment and equity.

Let us be clear in our expectation: Since you have by de-facto inaction blocked a clear pathway to protecting voting rights, we are calling on you to lead the way to find a viable avenue to swiftly pass such legislation. A simple “yes” vote on your part from any House measure that might surface is not enough. You must be the consensus builder in the Senate, a self-identity in which you claim, and garner enough bipartisan votes to secure successful passage of voting rights legislation.

This is on your shoulders but we are here to help, as always. We are hopeful that you fully appreciate your role and be outspoken in taking the lead by effectively stepping up, not standing down. The sidelines are a barrier to progress, just as silence is a roadblock to democracy. As our elected leader and an integral component of this issue, you must be out front with this effort. We are counting on you. Democracy is counting on you.